Thin-walled cold-formed steel building systems are becoming an increasingly competitive multi-story construction solution when compared to more traditional hot-rolled steel and timber framing.  However, our understanding of the behavior of cold-formed structures subjected to earthquake loading is lacking.  Although shear wall units with sheathing and strapping have been studied, the cyclic behavior of the rest of the cold formed members and connections are not well understood.

The objective of this research project which is conducted with co-PI Cris Moen, is to characterize cyclic behavior of cold-formed steel structural components.  Cyclic axial and flexural tests will be performed at Virginia Tech.  The experimental results will allow the parameterization of the hysteretic response based on cross-section and global slenderness properties.  The hysteretic response curves will capture energy dissipation characteristics for common cold-formed formed steel strength limit states including local buckling, distortional buckling, and global (Euler) buckling.  Cyclic tests on cold-formed steel connections will allow calibration of hysteretic models for connections as well.  The ultimate goal of this project is to create a toolbox of hysteretic models that can capture the behavior of individual components of the structure such that when they are assembled they can simulate the behavior of an infinite number of building configurations.

This work is a companion project to an ongoing NEES project which will incorporate the results of this research into high fidelity finite element models of cold-formed structures to better understand their full system behavior and refine related design procedures. 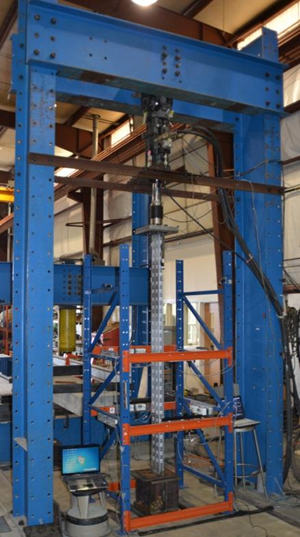 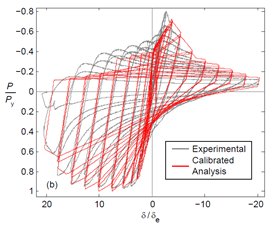 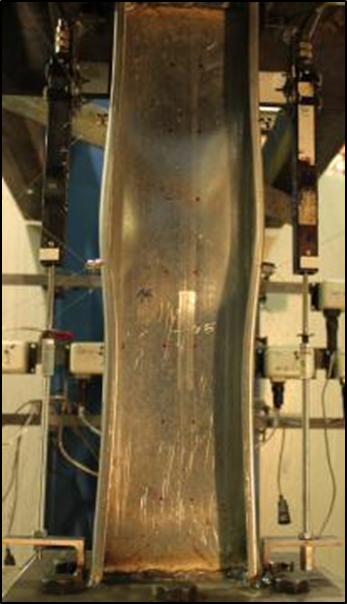